It is a Northern Soul album about the atomic bomb, the second of their American Century trilogy after the Kennedy album and follows the life and career of J Robert Oppenheimer around the Manhattan Project and the development of the first A-bomb.

The album is dedicated to EO founder member Nick Boardman who died in 2018 but whose bass hooks and singing run through this record at its foundations. 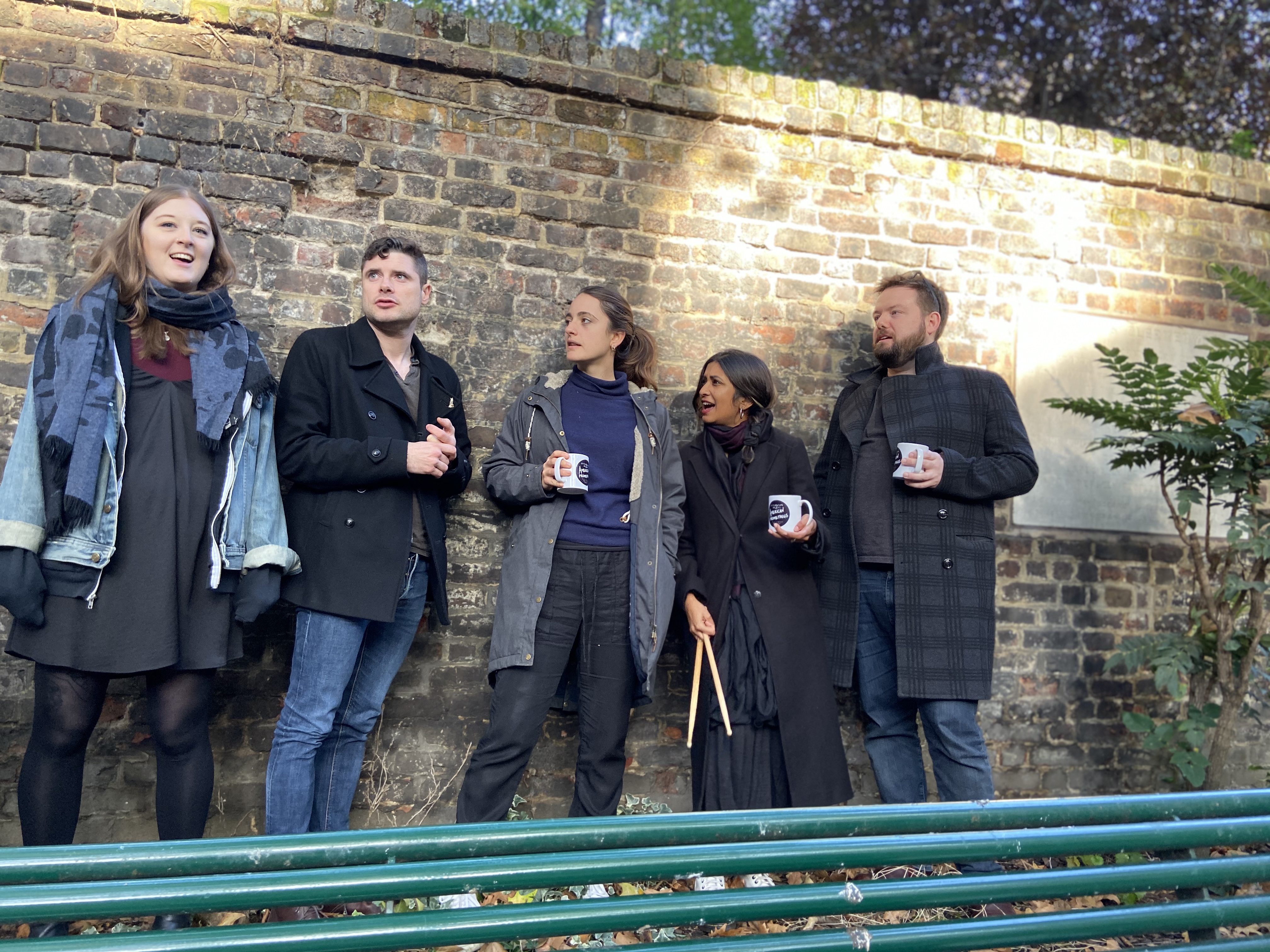